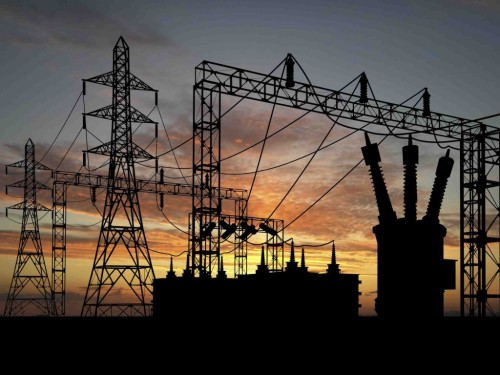 Insufficient energy supply is a strategic weakness of Kenya as for the implications in the retention of economic growth affecting all sectors. This problem has particular incidencein rural areas, affecting greatly the development of agriculture and rural livelihoods, despite the last annual increase of 18,5% in the number of connections under the Rural Electrification Programme (REP), standing at 453,5 thousand customers (GoK, 2014).

The total installed electricity generation capacity in 2013 was of 1.718 MW, with an increase of 7% over previous year. The Government plans to increase this capacity to 5.000 MW, in theory during 2014-15.

Kenya accounts with immense availability of water, but like in most of African countries, the infrastructure for the efficient and productive distribution of it is far behind needs, driving to a situation in which agriculture reliance on rainfall is excessive and weakens severely not just the agricultural sector business, but food security itself.

The country has the National Irrigation Board as the Organism for the fostering and development of irrigation. Their activities started in 1966 and cover the existing seven irrigation schemes distributed more or less evenly across the country, covering a farming area of some 22.000 Has, inside which there are some 20.000 plot holders.

As per its special impact in the social and economic development of the country, an outlook on the road network status is made on this post.

The Uganda Road network is categorized into two categories namely; national roads and district roads. National roads are roads connecting districts and are managed by the Uganda National Roads Authority (UNRA), while district roads are roads within districts and are managed by the local governments. Road transport has over the year’s registered tremendous growth as illustrated by the number of kilometers of both paved and unpaved roads. For the period 2011 to 2012 there was a notable increase in the length of paved roads from 3.264 in 2011 to 3.317 in 2012 kilometres representing a two percent increase, while unpaved roads increased from 16,736 kilometers in 2011 to 17,683 km in 2012, representing six percent increase. National roads network increased from 20.000 kms in 2011 to 21.000 kms in 2012 representing a five percent increase and this was a result of government taking over roads from the districts.